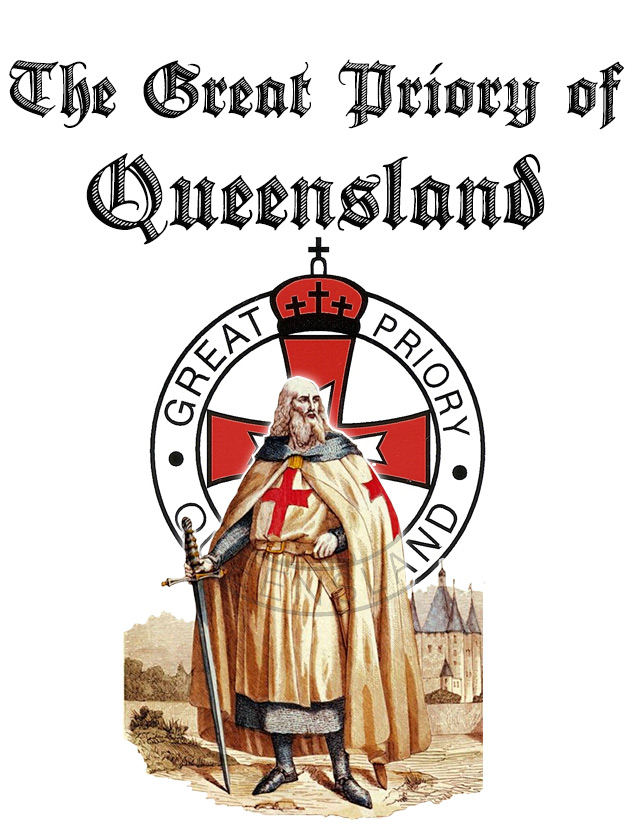 In 1119, the French knight Hugues de Payens approached King Baldwin II of Jerusalem and Warmund, Patriarch of Jerusalem, and proposed creating a monastic order for the protection of pilgrims travelling to and from the Holy Land. In 1120 the king granted the Templars a headquarters in a wing of the royal palace on the Temple Mount in the captured Al-Aqsa Mosque.

The Temple Mount had a mystique because it was above what was believed to be the ruins of the Temple of Solomon. The Crusaders therefore referred to the Al-Aqsa Mosque as Solomon’s Temple, and from this location the new order took the name of Poor Knights of Christ and the Temple of Solomon, or “Templar” knights.

It is from the Origins of this Order that the modern Templars draw their inspiration, beliefs and rituals.

This Knights Templar Order is one of the appendent Masonic Orders of the United Grand Lodge of Queensland and it is open to all Master Masons to join.

The Great Priory of Queensland of the United Religious, Military and Masonic Orders of the Temple and of St John of Jerusalem, Palestine, Rhodes and Malta is a Sovereign Grand Body in its own right with 15 Preceptories in its Jurisdiction, 3 of which are Scottish Workings Preceptories and is recognised by Great Priories throughout the world.

The Order is Christian in content so only those Master Masons professing the Christian Faith are eligible to join.

Most Preceptories meet three or four times in a year with one of those Meetings being the Installation Meeting.

If you would like to become a Member or require further information please contact one of the Registrars/Secretaries listed for the Great Priory of Queensland in the current UGLQ Masonic Directory.

Having grown up in the country, where he was educated in one-teacher schools and the local high school, Bob joined the Australian Army, doing his apprenticeship in Carpentry and Joinery. By the time had discharged for family reasons, he had served in Sabah, Borneo and South Vietnam.

Bob and his wife Velma met on a blind date in 1971 and were married in 1972 after he commenced as a Technical and Further Education teacher at Yeronga. Transferred to Bundaberg in 1977 and continuing his studies, he eventually became the Principal Teacher Construction, before retiring for health reasons in 1995, having served for 22 years with TAFE.

Retirement was a struggle for a while but Velma and Bob won the battle against illness and other challenges. Bob has a love of travelling so he and Velma toured Qld and then became grey nomads in 2000 and did the compulsory circumnavigation of Australia. They returned to the Kimberley’s and stayed 3 months there on a bush camping safari with friends they met while travelling. 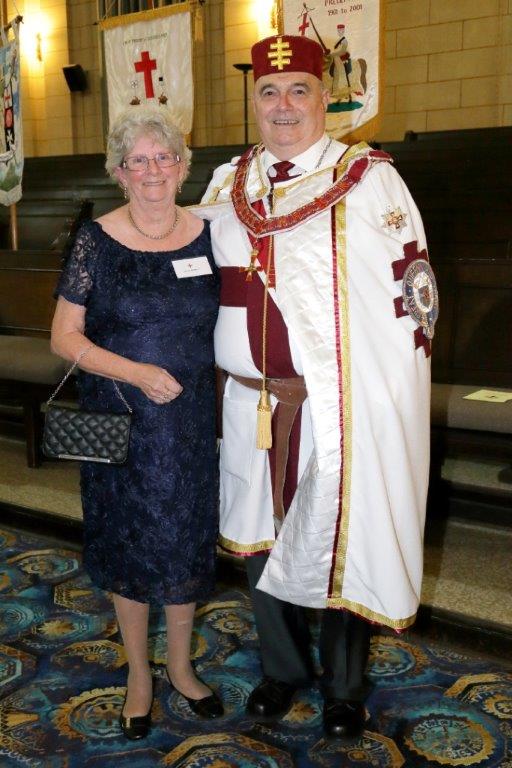 The United Religious, Military and Masonic Orders of the Temple and St John of Jerusalem, Palestine, Rhodes and Malta.

This is the website for those interested in finding out about the Great Priory of Queensland, the Masonic organisation that provides the administration and leadership for those Preceptories subject to it. It works the degrees of:

Like all Masonic organisations we exist to encourage men to lead exemplary lives in society by using the symbolism of those medieval knights to teach members the qualities of honour and virtue so necessary in this modern world.

While it requires its members to profess a Christian belief in the Holy Trinity, it is not a religion and has no historical connection with the Knights Templar of popular legend. 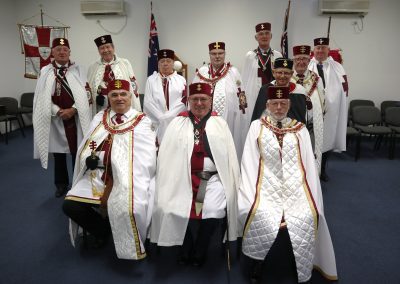 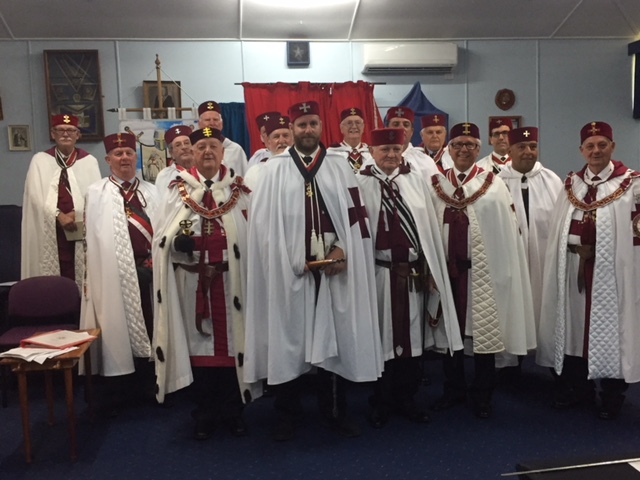 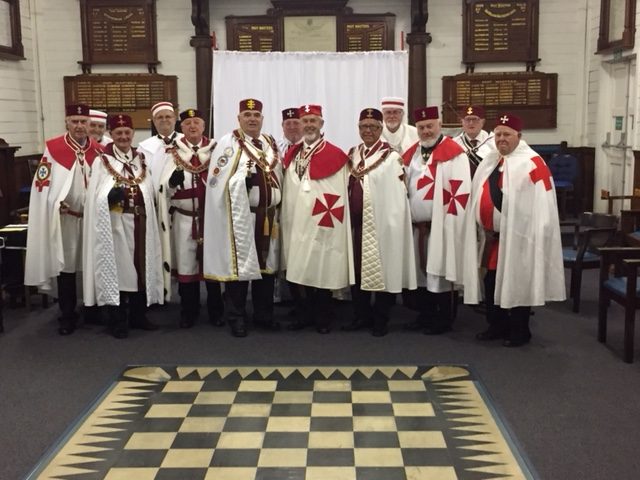 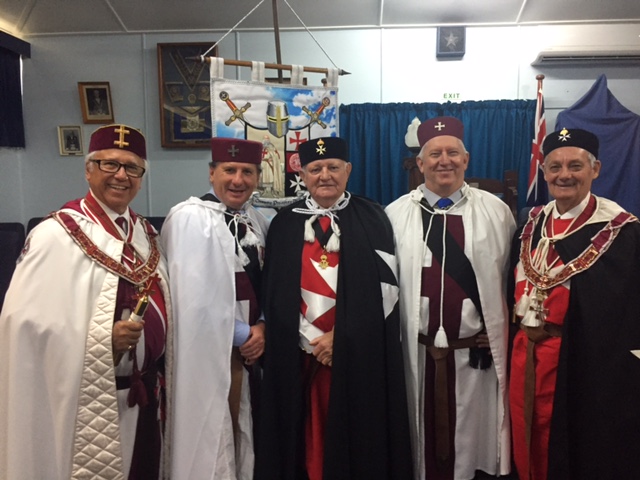